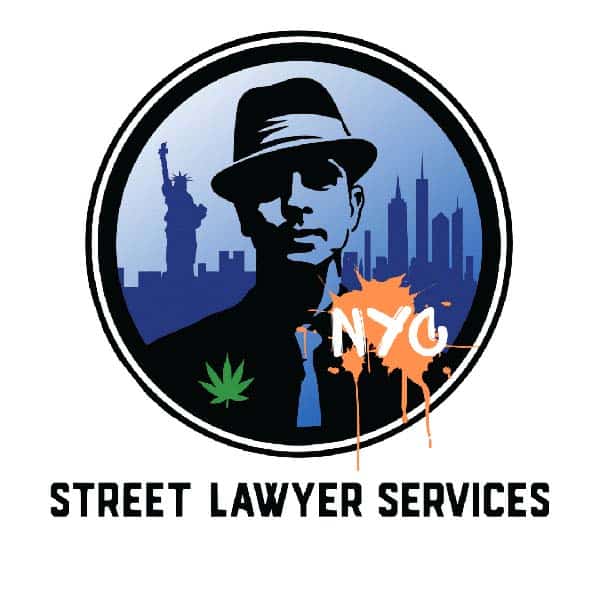 Street Lawyer Services heads north to open Street Lawyer Services NYC in the Lower East Side of Manhattan by the end of November.  The space will be a content hub:  SLS has recently partnered with Hip hop breakdancer, rapper, produce and SiriusXM/Shade45 host DJ Tony Touch to live broadcast a show where he interviews Hip hop icons and members of the cannabis community.  It’s hard to know how to compile DJ Tony Touch’s career into a few sentences.  Touch is a mixtape master, having worked with emcees ranging from Black Thought to Erik Sermon to Action Bronson.  One thing you won’t have to worry about is the shop sounding good.

If you know Lonny the Street Lawyer, you know that he represents Miami (even in NYC).  He exudes it.  Whether it be setting aside a few moments to wax poetic about the ironclad pricing of Cuban coffee and its deliciousness or because of the fact via Instagram he always appears to be on the beach in Miami, it’d be zero surprise that for his NYC flagship, he’d want it to reflect a Cuban coffee shop.  At Street Lawyer Services NYC, you will be able to grab a colada, chill and digest some strong digital content.

One can imagine that they find a marijuana dispensary by them and when they go it’s just regular service, items behind a glass and you leave.  At SLS New York you purchase content you can’t find anywhere else:  interviews with rap legends and legends of life in exchange for strain – premium content you’re not going to find anywhere else.

Street Lawyer Services New York will be opening at 88 Stanton Street during the month of November.