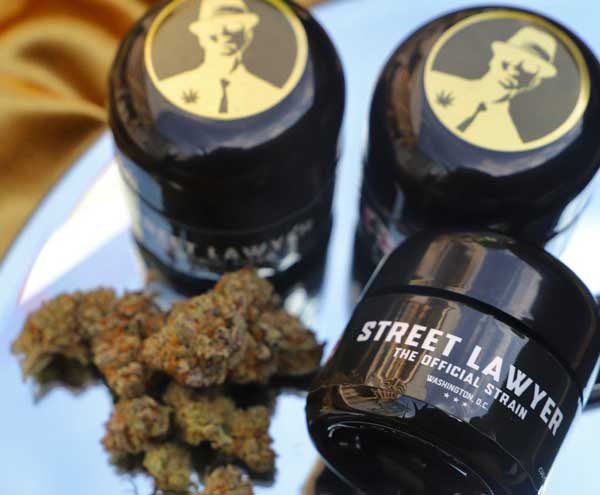 On Friday, November 19th, the DC City Council will hold a public hearing to discuss two competing bills, that aim to create a legal recreational cannabis market that is regulated from seed-to-sale in the District of Columbia: the Medical Cannabis Amendment Act of 2021 and the Comprehensive Cannabis Legalization and Regulation Act of 2021.  The former, introduced by Mayor Bowser, is considered dead-on-arrival so the focus here will be the latter bill introduced by Chairman Mendelson. There are a tremendous amount of issues covered in this bill, from social equity programs, to the end of legal marijuana “gifting” and even the prohibition of cannabis leaves in logos. I strongly encourage anyone interested in the DC cannabis market and its future to read it in full here.

The bill contains a number of measures to help address issues of equity, create an inclusive market, and efforts to begin to repair any damage done to D.C. residents and communities during the war on drugs.  Two separate funds will be created from eighty percent of the revenue for sales to help provide financing, grants, and training for social equity applicants, economic development, homeless prevention programs, youth development and civil legal aid to communities hardest hit by the drug war.  The District will review and expunge cannabis arrests and convictions, prohibit testing employees for marijuana, and add more protections for the consumer overall.

In terms of the market itself, the bill will set up a framework that regulates the market from seed-to-sale and creates seven different licenses: cultivation, manufacturing, micro-businesses, retail for off premise consumption, on premise retail, testing and research and development. At least half of the available licenses will be set aside for social equity applicants and the Council has closed applications to only social equity applicants and current licensed medical marijuana businesses for the initial year.  To qualify as a social equity applicant the business must be 60% controlled by someone who either 1.) has lived in a disproportionately impacted area in the district for at least 10 of the past 20 years or 2.) has been or has a family member who has been impacted by a marijuana related arrest or conviction.

In conjunction with the creation of licenses, the gifting of marijauna alongside a separate purchase, or I71 compliant gifting will become expressly illegal.  This will be a rather large change to the way the current recreational market has operated since Initiative 71 went into effect in 2015 and will leave hundreds of successful I71 compliant businesses in the cold.

Most of the entrepreneurs that spent the last 6 years building a robust thriving marketplace will be forced to shut their doors and lay-off their staff or unfortunately may choose to move into the black market.  A subset of businesses may qualify for a license as a social equity applicant and may re-open, but what happens to them in the meantime is unknown. Put another way, the bill sets forth a framework for legal taxed recreational sales while simultaneously shutting down the existing thriving legal recreational market.

The virtual hearing will take place on November 19 at 9:00am.  It is open to the public and is without a doubt going to be worth at least a listen.  Links for both the hearing and testimony registration can be found here.