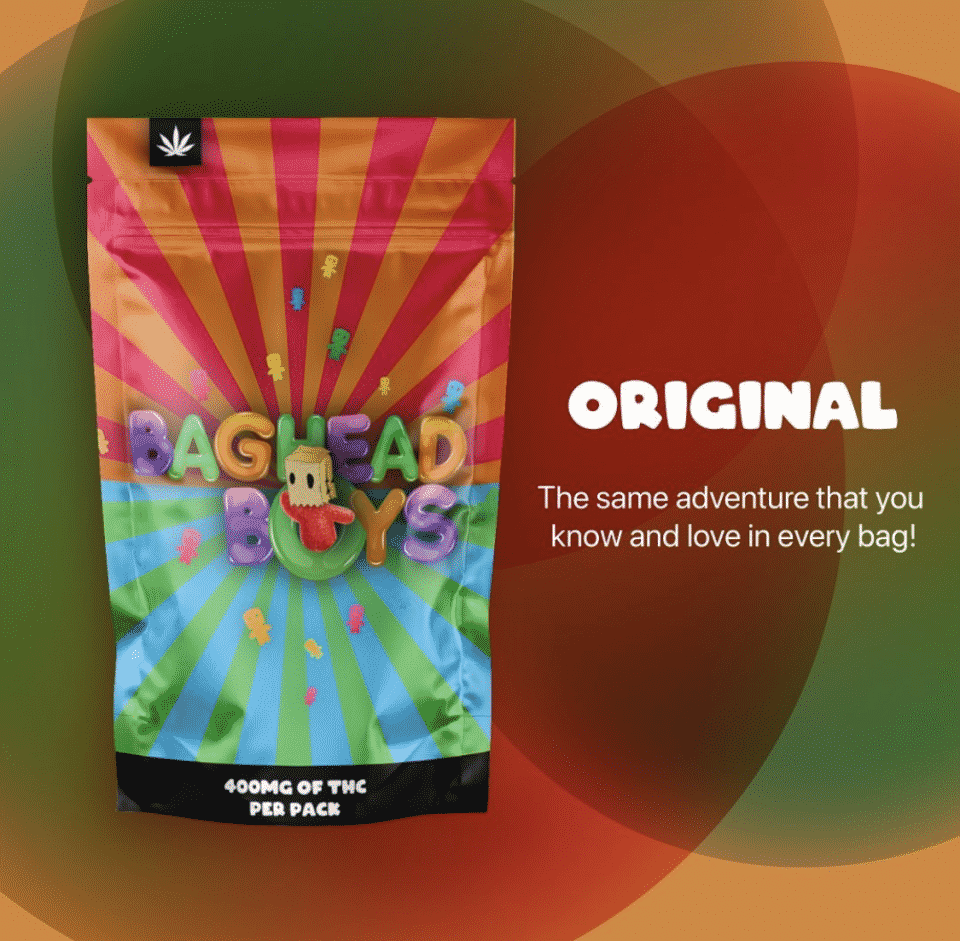 Edibles, when digested with precaution and self-awareness, can feel like being hugged by a warm, soft blanket.  They can have many functions:  they can take the edge off, can help some sleep or build up an appetite for those where that’s an issue.  They’re purely delightful when living the experience sought after.  But here’s the thing:  edibles are for adults.  If you have young children, or really just children at all, you need to keep your edibles in a location that they cannot get to.

New York Times wellness writer, Christina Caron recently wrote a piece, More Young Kids Are Getting Sick From Cannabis Edibles.  And as much as I want to put on a red hat and shout this is fake news, I cannot.  Mainly because I know how easily young children can get their hands on to shit AND the edibles are packaged to look like bags of candy from your local supermarket.  Yummy.  That’s what a little kid is thinking.  Or some baby who has a mean swapping game and just yanks everything in sight.

“Nationally, in 2016 there were 187 exposures to marijuana edibles among kids 12 and under in the United States, according to data from the American Association of Poison Control Centers,” wrote Cora. “By 2020 that number had risen to more than 3,100 — a majority of the children were 5 years old and under.”

Keep in mind this is just representative of those who reported it.

Now we’re all wondering the same thing:  what happens when little kids get too high?

One woman from Maryland’s kid that wasn’t almost 2 ate 15 of her gummies which was about 75 milligrams of THC.  The kid was “crying, shaking and seizing,” according to Coran.  The kid is fine.  But still, scary shit.

Most of us who’ve done edibles several times may have experienced a bad edible trip.  And those, oh boy.  Those get mad personal.  Imagine if you were going through that and you had your third birthday a few weeks ago.  You probably thought year 3 was going to be major too.

Keep in mind, I’m pro-edibles.  I just think that as we gradually ease into the world that we’ve been fighting for, there are certain adjustments that are reasonable to maintain peace and safety.  I also know how easy it is to be negligent after leaving a bag of skittles in my friend’s couch.  Had no idea.  Luckily, my friend found them before his son did but the way his son and daughter control that living room, one of them could’ve easily eaten the entire bag.  The dad ended up trying the skittles and loving them but storing them away in a safe location.

In review, given the strong effects of edibles, parents, adults, etc need to keep them away from parties that are not supposed to be taking them.  These are regulatory practices we’re going to have to instill in our lives if we are to take living in a pro-cannabis society seriously.