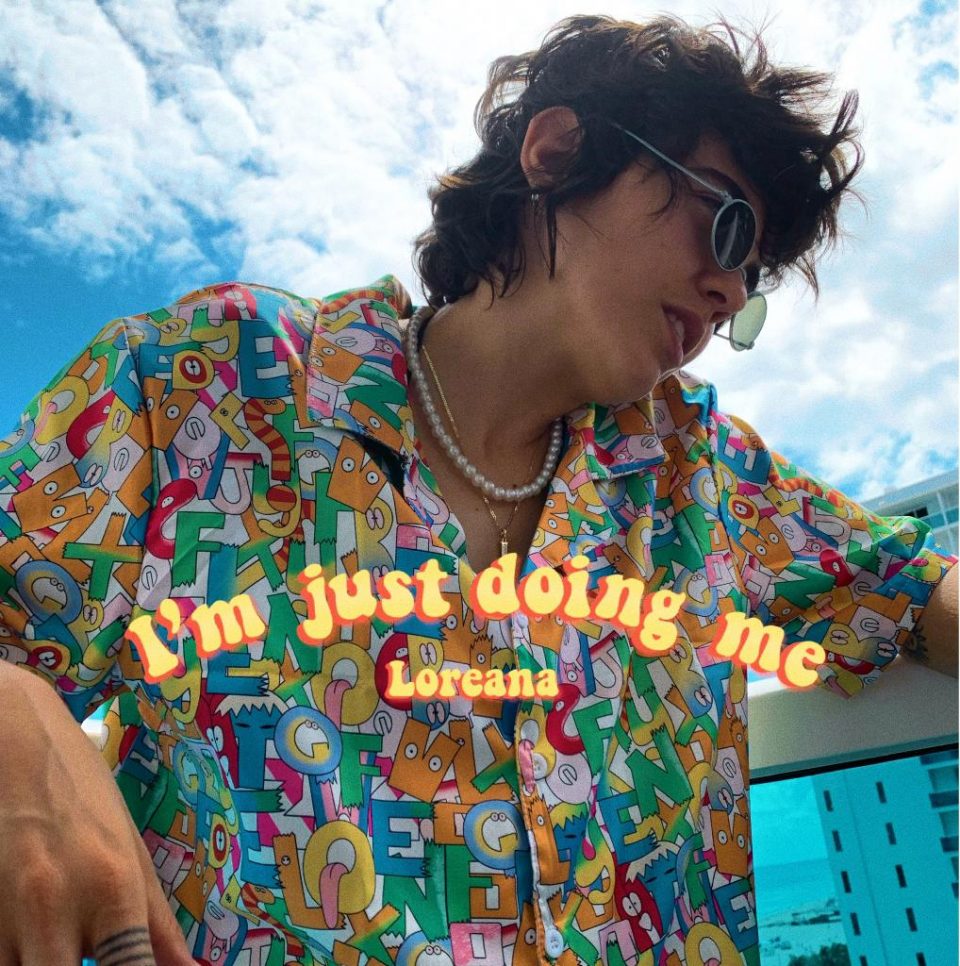 Our team at SLS is filled with so much creativity – not trying to brag, but we got some people with some deep heat as to how they view the world and express themselves within it.

Loreana Lonigro who goes as rapper/ singer Loreana is no exception.  Born in Maracaibo, Venezuela and currently based in Miami, this an emotive singer/rapper whose lyrics switch from inglés to espanol as easily as a driver swerves lanes.  In her music, she regularly pulls from her arsenal of influence:  rap, pop, R&B, soul, jazz, funk and urban Latin.  Today she released her new single and music video, “I’m just doing Me.”  The video was directed by Andres Petit with Miami Beach as the backdrop as Loreana strolls through its streets.

Over a ringing flute, with a joint in her hand a cherry in her mouth, this song is really about being carefree and the freedom in knowing what you want.